Back
Operative information: 21 days of war 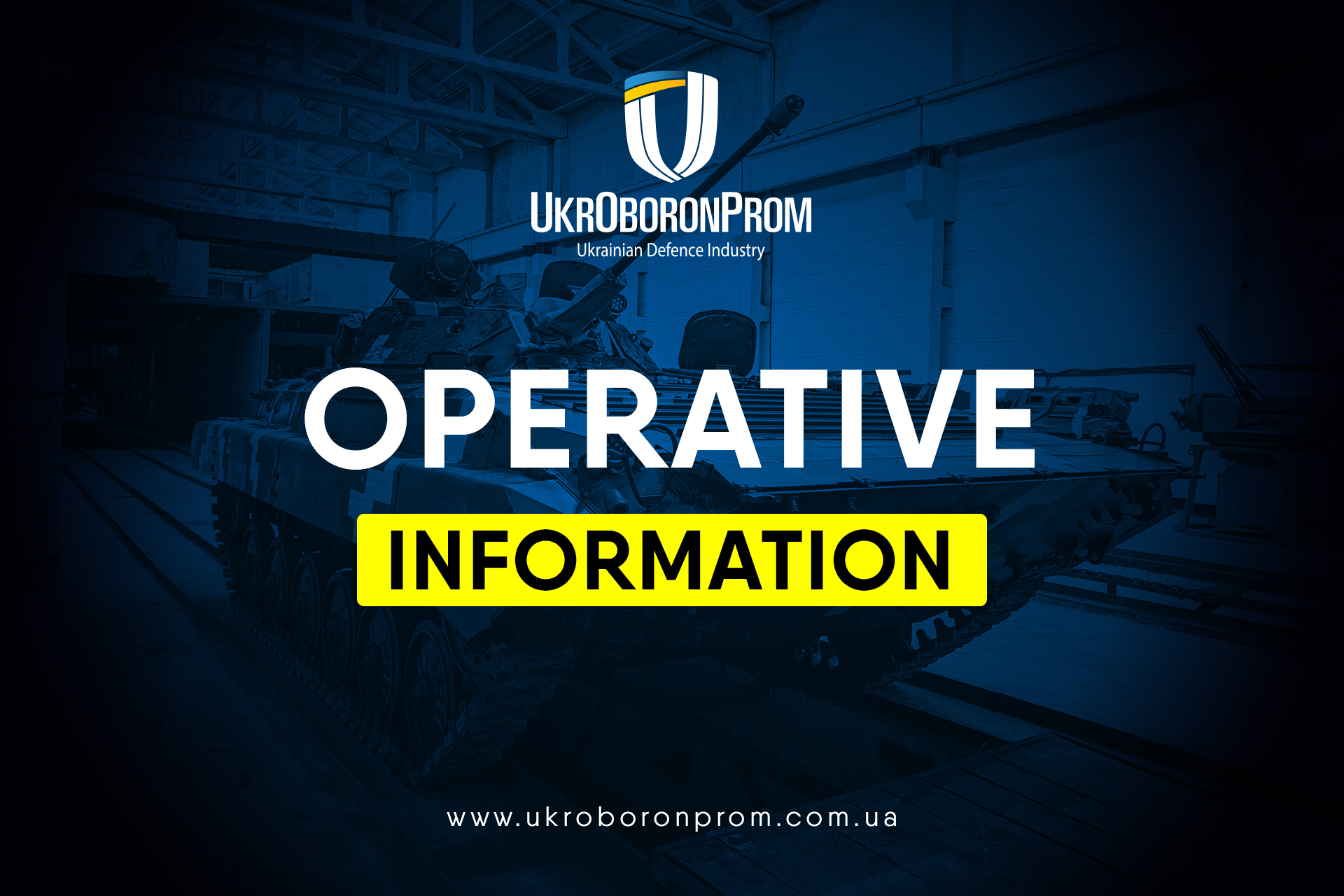 During 21 days of cynical and barbaric war, fascist Russia shelled and bombarded most of Ukroboronprom's enterprises, trying to destroy Ukrainian defense's manufacturing sites and infrastructure.

Despite massive missile strikes, the state defense industry continues strengthening defense capabilities of the best and most powerful army in the world — Armed Forces of Ukraine. Where and how is not subject to disclosure.

As of March 16, all Ukroboronprom's enterprises, except one, are under the state control.

Mobile repair crews continue repairing both Ukrainian military hardware and Russian trophy vehicles. As Russia will not need the latter. After all, a Russian warship, wherever it is located — in the water, in the skies or on land — has one way to go: go f*** itself.

By the way, an undamaged Russian plane can still be exchanged for 1 million dollars, a helicopter — for half a million dollars. The offer is valid until the victory, the victory of the strongest nation in the world — Ukraine.